Get fresh music recommendations delivered to your inbox every Friday.

One More Roll of the Dice

by The Rin Tins 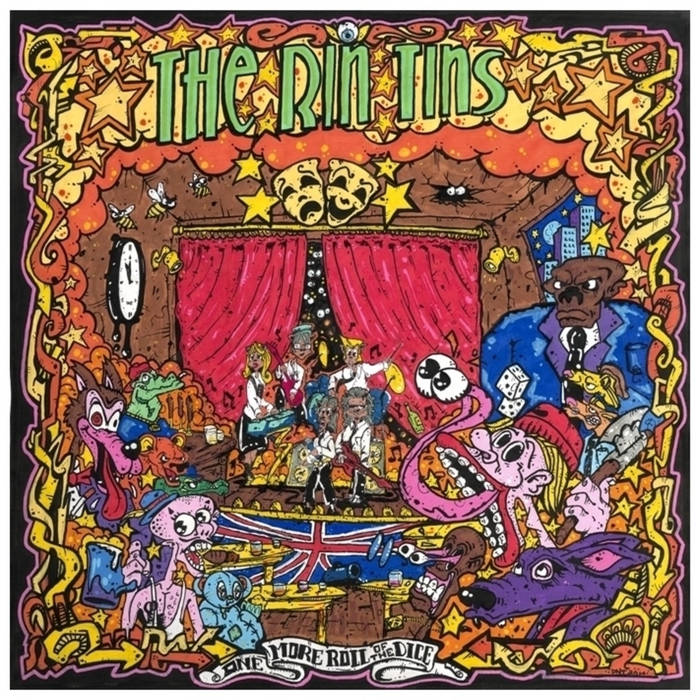 Keep them dancing.
That’s the ethos that The Rin Tins have kept since their inception in early 2011 and since then the sextet have strutted from one stage to another playing high octane gypsy swing to the party hard masses.
With music that combines 5 part harmonies with swing jazz rhythms and pounding oompa beats, for 7 years they've been filling dance floors & festival tents across the UK. ... more

Bandcamp Daily  your guide to the world of Bandcamp

Nightmares on Wax and Bremer McCoy stop by with their sublime new LPs.